Shokuhin sampuru translates to “food samples” in Japanese, and it refers to the artistry of the plastic replicas of different products and dishes often seen outside of restaurants. The craft dates back to the 1920s, or perhaps even further to food stalls of the Edo period, and food replicas were originally made from wax.

Competing companies in Japan produce the models, which are made by hand at Iwaski-Be-I, which employs 68 artisans in six factories across Japan. Where no two replicas are alike, a perfect model requires imperfection to give it authenticity. For example, a grilled fish will have asymmetrical grill marks and can sell for as much as $17,000. Less expensive items include fruits, beers, and soft drinks.

Restaurants will often send complete dishes to the factory to make molds, which are then filled with plastic before being hand-painted. Other establishments will lease out models and replace them once their menu or season has changed.

Accompanied by the photography of Kyoko Hamada, California restaurant critic for The New York Times Tejal Rao wrote about the industry of Japanese food replicas. 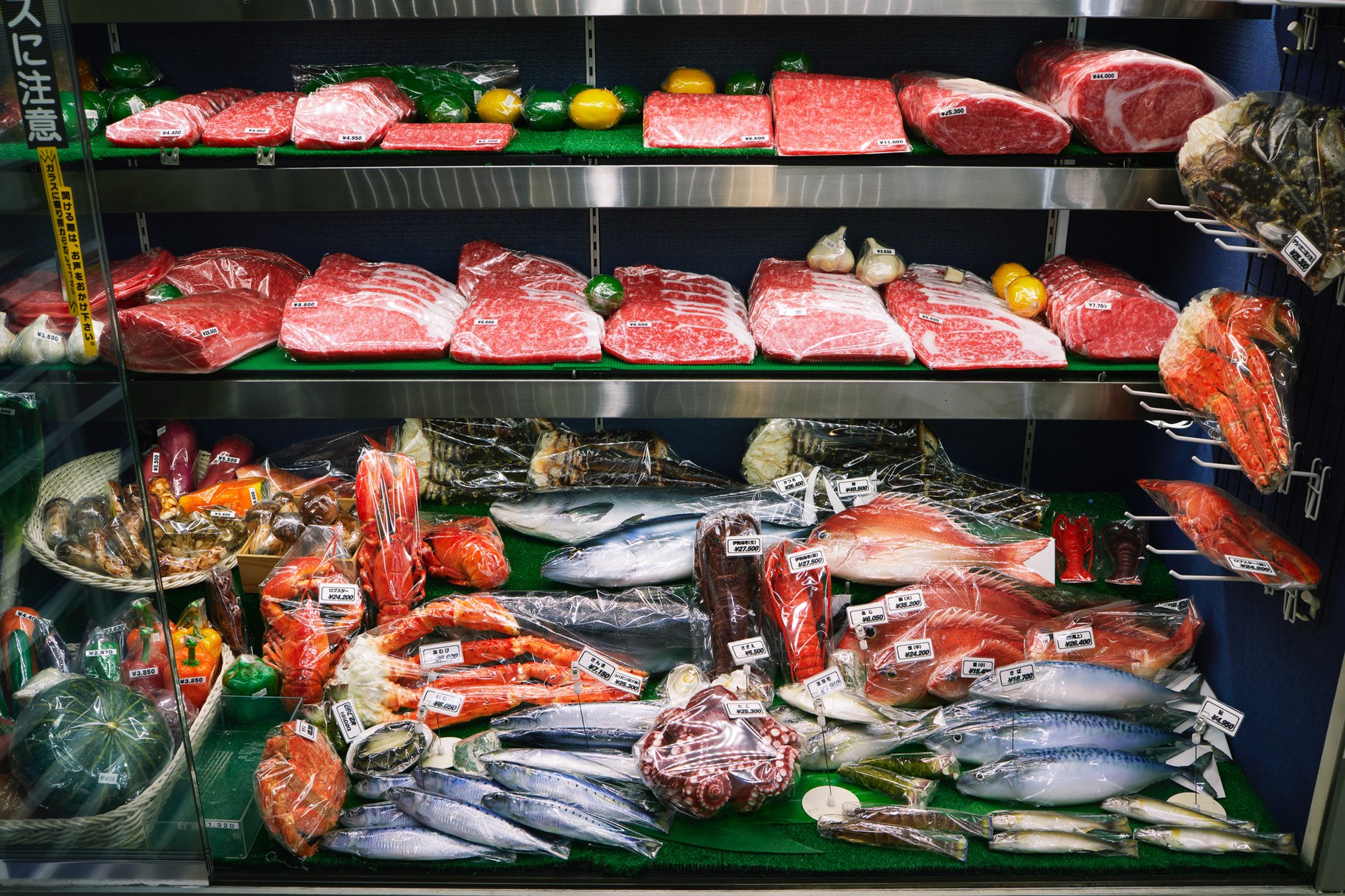 Imperfection of a food model gives it a realness and authenticity, which comes with a steep price. A replica of fresh fish has sold for $17,000. Photo by Kyoko Hamada. 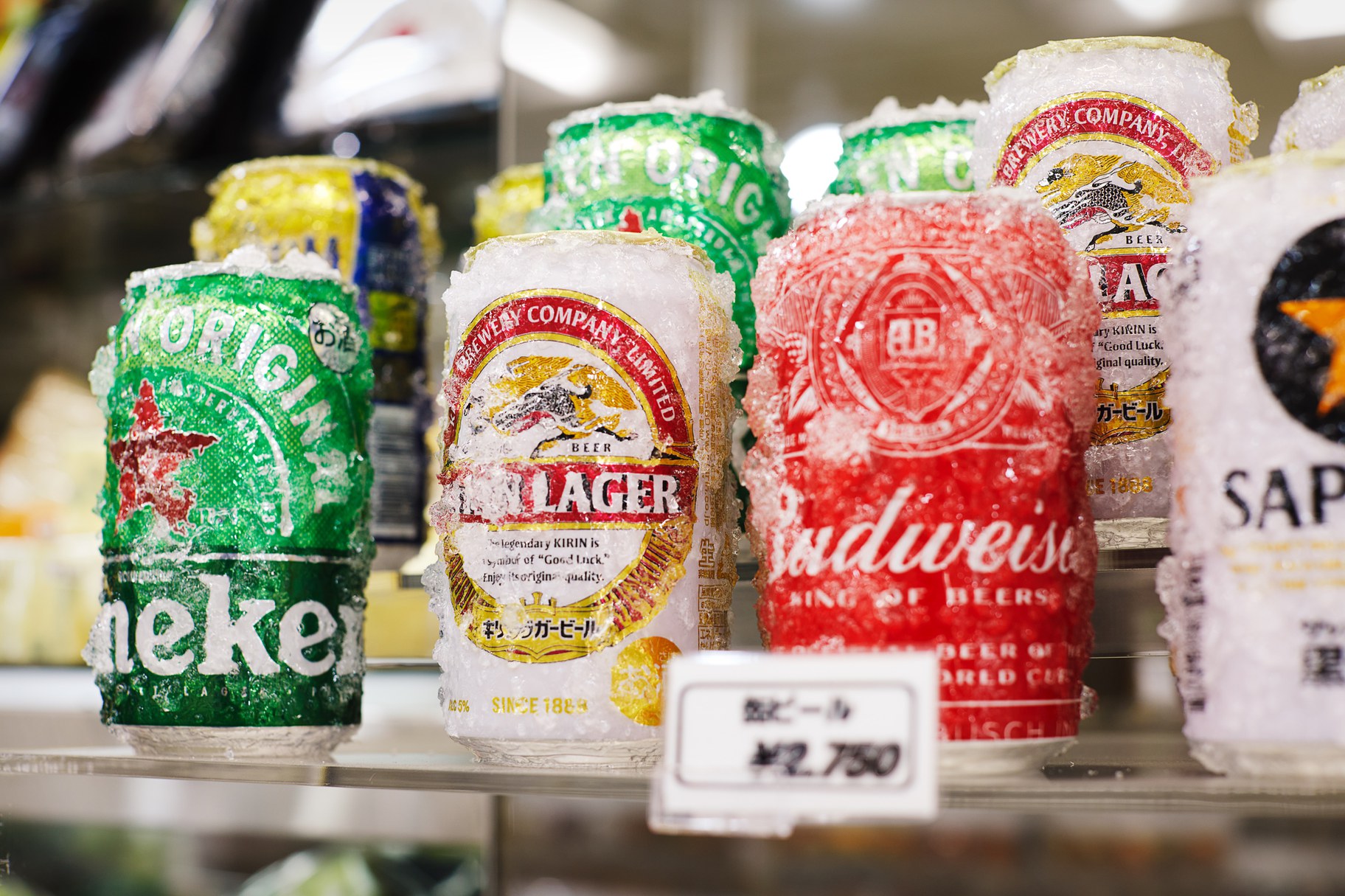 Restaurant owners often lease food replicas and swap out items as both the menus and seasons change. Photo by Kyoko Hamada.