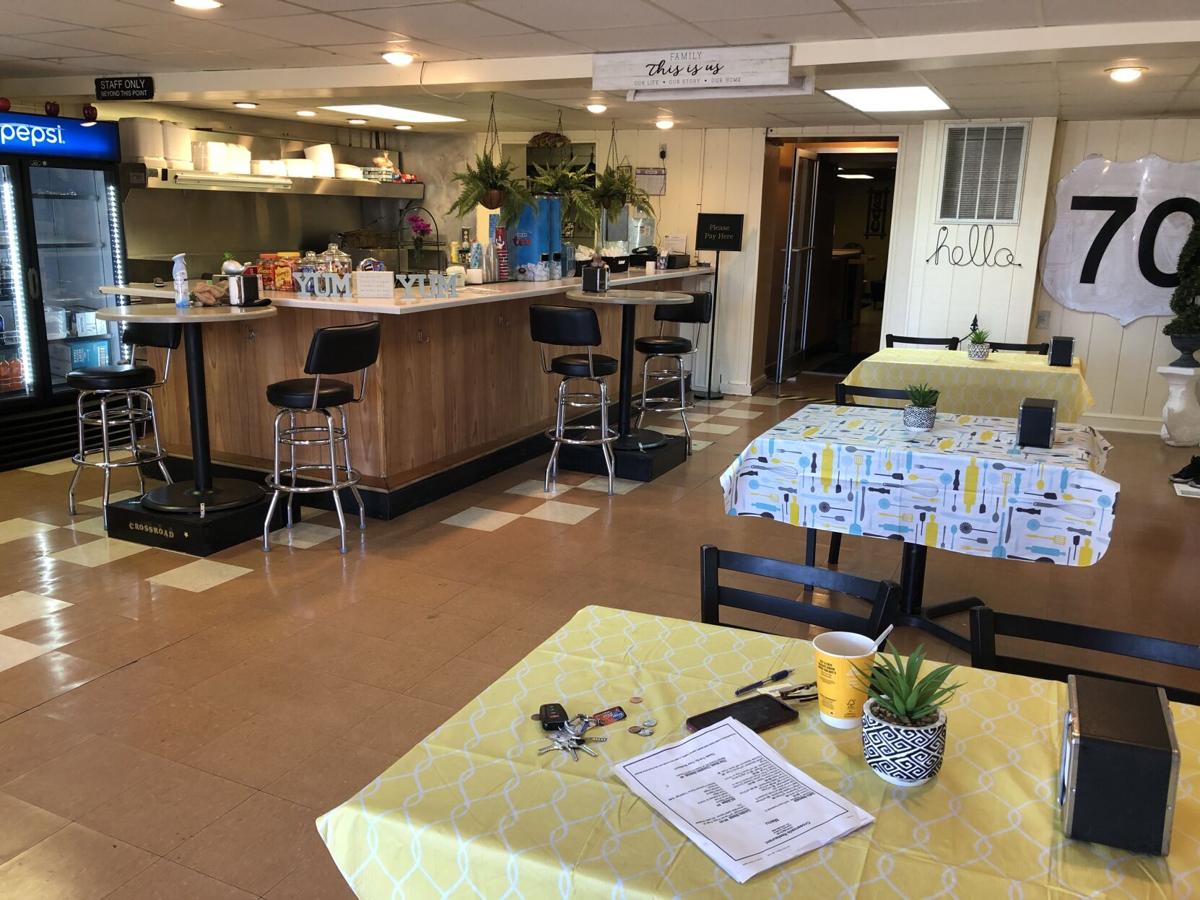 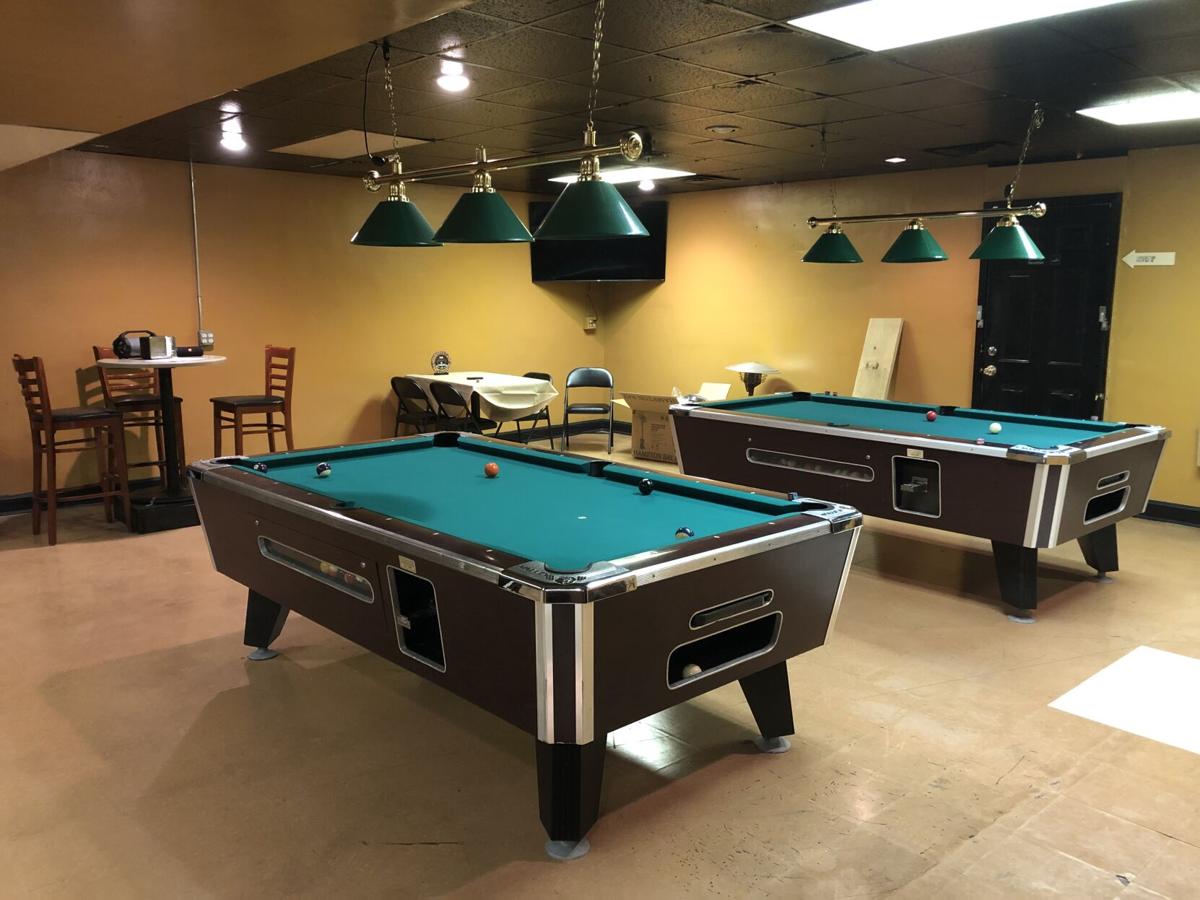 Crossroads Restaurant has pool tables and televisions, along with additional seating, in the back behind the main dining room. 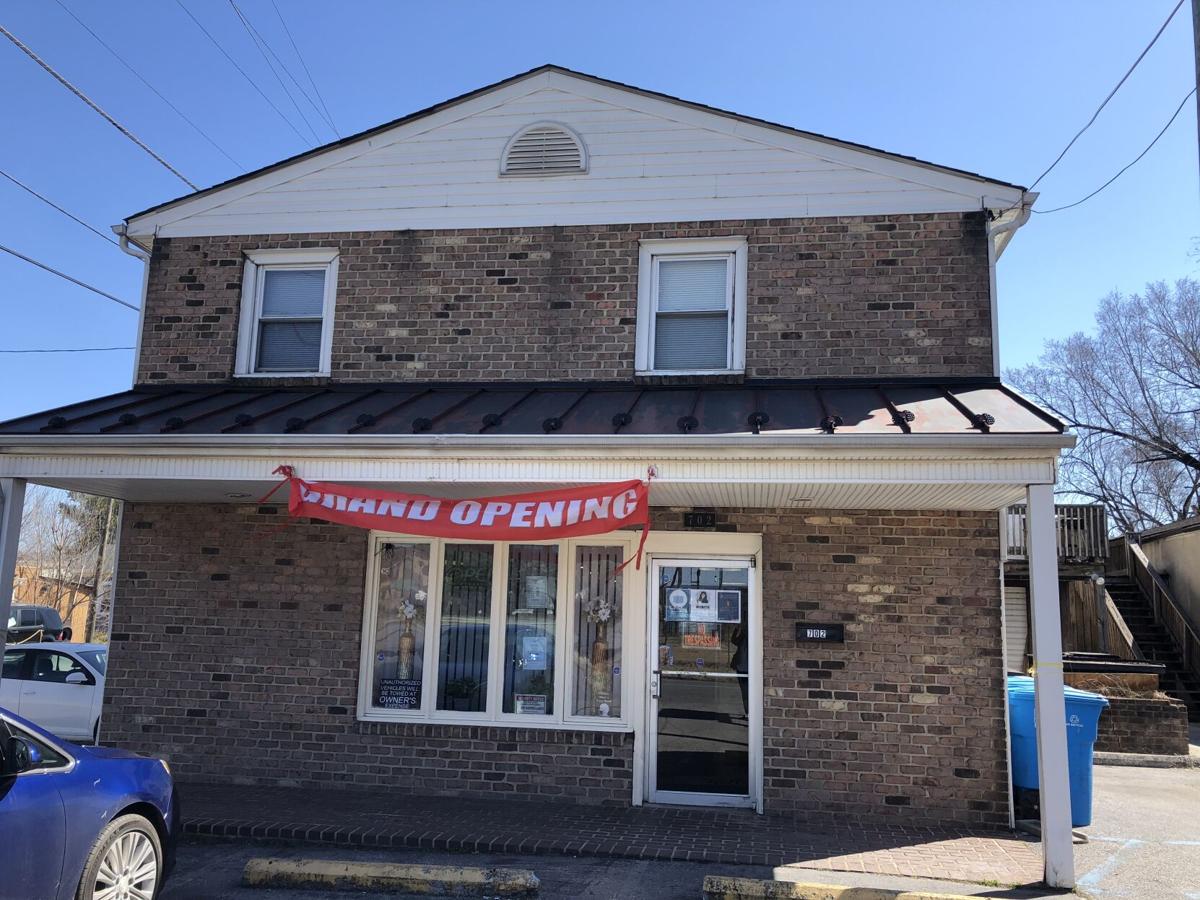 Some of the restaurant’s signature dishes include chicken and waffles, shrimp and grits, honey lemon pepper chicken wings and Wilson’s chicken salad, which she described as “to die for.” Boardley’s banana pudding and Snickers cupcakes have also been popular.

Only a few desserts are available right now, but Boardley said she plans to expand the menu and is especially excited about offering ice cream and snow cones in the summer, given the restaurant’s proximity to a park and the greenway.

Wilson, who worked in restaurant management roles for several years, said the family decided to take “a leap of faith” in opening their own.

In the past, there have been instances of crime around the building where the family chose to open its restaurant, the women said. But Wilson and Boardley said they are committed to creating a safe, family-friendly environment.

“We want everybody to feel like family when they come in these doors,” Boardley said.

Wilson said the family’s pastor came to bless the grounds and pray over the building.