Cooking and Being Cooked – Lion’s Roar

We burn things. We do not measure up. We triumph in the most unexpected ways. Annie Obermeyer on working in a Zen kitchen. 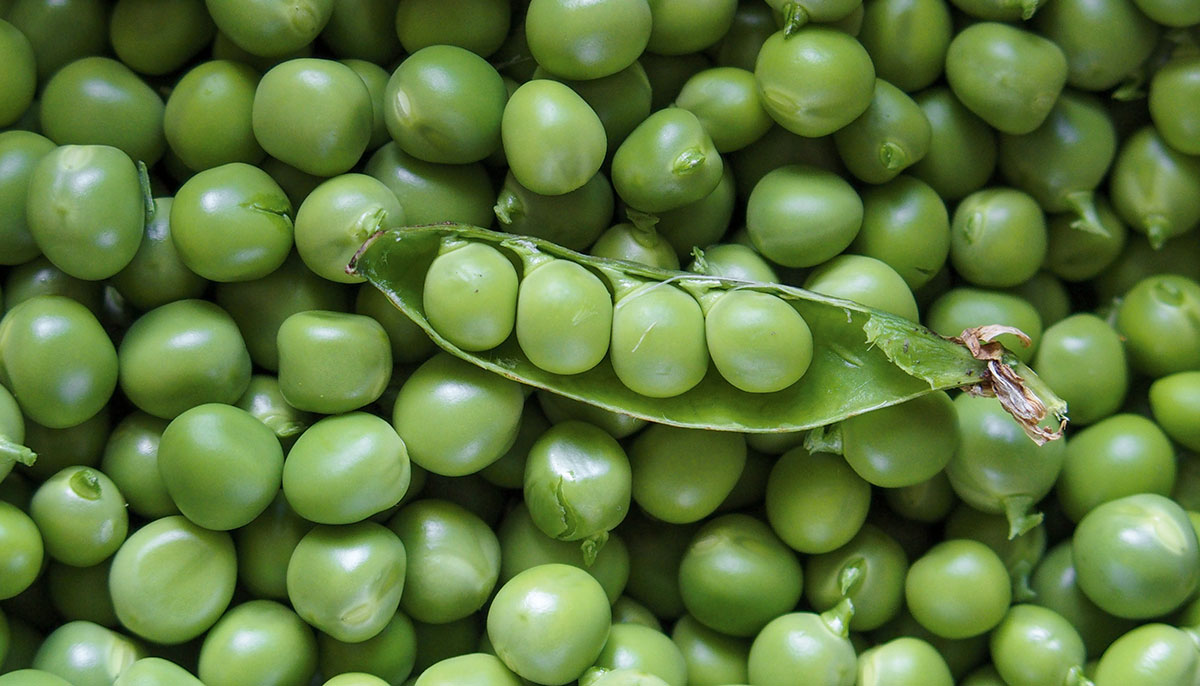 A fellow dharma student bowed her head while reaching for the paprika. “What is it?” I asked her. “Nothing” she said, sniffling subtly, but then she turned around. “I just got emotional about some strawberries,” she confessed. No further explanation was needed. Being moved is commonplace in a Zen kitchen.

For the past fifty years, Tassajara Zen Mountain Center in Carmel Valley, California, has been a pilgrimage destination for Zen students. In the summer of 2018, I found myself there, cooking. At Tassajara, we aspire to cook Zen, to cook mindfully. We fail. We succeed. We burn things. Our egos are tested. Attractions wax and wane. Fiascos unfold. We fall in love. We do not measure up. We triumph in the most unexpected ways. We are clumsy and pristine. Ephemeral moments of insight burst through ripe tomatoes, and we move on. We discover the dharma by bumping up against each other, washing dishes.

What does it mean to “cook mindfully”? What does it look like to carry a meditation practice from a solitary zafu and into a kitchen, with others? After years cooking in the kitchens of San Francisco Zen Center, it is no longer so clear to me where the zendo ends and the kitchen begins. In the former, the heart and mind reveal themselves against the backdrop of white walls, to the rhythm of the breath. In the latter, they manifest via boiling water. I see my true self reflected in pots and pans.

The best cure I have discovered for heartache is washing an extraordinary amount of dishes.

We are cooking, and somehow, being cooked. We’re being broken down to our essence—ready or not—never knowing what thoughts, feelings, memories, assumptions, fears, and fantasies will show themselves in benthic depths. Any seeker who is honest with herself must bear the swinging pendulum of terror and exhilaration as she swings closer toward her core. The mirror is often the hardest place to look.

Right before a period of zazen meditation begins, I often find myself bowing to the zafu, resolute that my mind will not get consumed by the same old stuff again. Not this morning. The same thing happens later in the evening as I put on an apron, reviewing the menu for tonight’s meal. I will not get stuck again in my usual mental traps, I promise myself. Not this shift.

A special note here on heartache. For better and worse, I have cooked through a couple of broken hearts in Zen kitchens over the years, and I can safely say that the best cure I have discovered for this particular malady is washing an extraordinary amount of dishes. The next time she leaves you or you leave her, or you both broke it, or distance gets in the way, or there’s somebody else, I recommend throwing a big dinner party. Serve something that sticks to the casserole dish so you’ll be forced to use the steel wool. Make a mess. Do not let anybody help you. Wash all the dishes.

We Zen students comprise a crew of people putting food on a table, each having his own private universe silently spinning. I do not know my assistant just received a devastating letter from his mother. She will not, it turns out, be coming to visit him this summer after all. But there is something about cutting into an onion that helps him anchor the pain of disappointment.

Get even more Buddhist wisdom delivered straight to your inbox! Sign up for Lion’s Roar free email newsletters.

Then there is the woman on the team who is aglow this morning, shuffling sheet trays of cookies in and out of the oven. Why? Someone did something that made her feel cared for, and for a brief, fleeting minute her world is in perfect harmony. She doesn’t know that standing next her—transferring the soup into a larger container—is a man whose confusion and regret is rising like bile while he wishes that he could take back the stupid thing he said last night, which turned out to be the last straw.

Such private universes are usually just that—private. Yet every now and then, sincere (and, in most other circumstances, unknown) human moments become public in a Zen kitchen, and we students—sometimes by choice, but mostly not—expose ourselves. In these extraordinary moments of witnessing while tearing lettuce, there is some symphonic resonance of healing and a silent chorus: Yes, we all understand.

My teacher remembers one of these particular moments that occurred decades ago when she herself practiced at Tassajara, working in the kitchen. One of the head cooks was making braised carrots in sherry to serve to the eighty or so anticipatory guests. The crew had prepared for her six gallons of “matchstick carrots.” If you do not know what this means, imagine cutting carrots into pieces the size and shape of…matchsticks. Suffice it to say, this is a heroic, Sisyphean task.

The shift was buzzing along as normal, with serving time fast approaching, when someone’s nose turned up at an angle toward a smell. It was the sickly-sweet smell of carbon and absentmindedness. Nose by nose, everybody in the kitchen put down what they were doing, arrested in grief and disbelief. Slowly, the cook walked the plank toward the large pot where the carefully prepared carrots lay in their deathbed. She opened the pot, closed it, bowed her head, and keened, “Not braised, but burned.” She’d been having a hard time lately. Understanding eyes and knowing smiles blinked back at her, and without hesitation, the entire crew gathered around the table once more, with a new box of carrots, knives at the ready.

We call our alchemic work “cooking mindfully, together,” but sometimes I think we’d be better served calling it “cooking heartfully.” In the kitchen, with luck and courage, we come to terms with whatever it is we have been avoiding for years. Then the real cooking begins. Our ancient, twisted karma is transmuted, as we—side by side—slice the mushrooms as thinly, as elegantly, as we can.

Can you help us at a critical time?

COVID-19 has brought tremendous suffering, uncertainty, fear, and strain to the world.

Our sincere wish is that these Buddhist teachings, guided practices, and stories can be a balm in these difficult times. Over the past month, over 400,000 readers like you have visited our site, reading almost a million pages and streaming over 120,000 hours of video teachings. We want to provide even more Buddhist wisdom but our resources are strained. Can you help us?

No one is free from the pandemic’s impact, including Lion’s Roar. We rely significantly on advertising and newsstand sales to support our work — both of which have dropped precipitously this year. Can you lend your support to Lion’s Roar at this critical time?