By 7 p.m. Thursday, a line hugged the side of the Delray Beach Market, filled with people holding tickets to the Food Network and Cooking Channel South Beach Wine & Food Festival.  As tickets were processed and temperatures were taken, they moved inside.

The event at the Delray Beach Market kicked off the festival’s first night and the first time the 20-year-old fest held an event in southern Palm Beach County. The night belonged to Nick DiGiovanni, the youngest-ever finalist on TV’s “MasterChef” series. He hosted and cooked up some meals in the food hall’s Mezzanine show kitchen as crowds watched.

The mega food hall opened its doors to the public less than a month ago. On Thursday evening, its 28 vendors served up different cuisines to guests in the 150,000-square foot space in downtown Delray Beach.

The four-day fest was expected to draw more than 35,000 people, according to Steven Mull, a professor at the Chaplin School of Hospitality and Tourism Management at Florida International University who teed up DiGiovanni’s demonstration.

Nick DiGiovanni on food and festival

Up the escalators in “The Mezz,” DiGiovanni stood between two television screens showing different angles of his measured ingredients and live cooking. For the first crowd, he made hummus and homemade pita. But it was the second dish he was more excited for: Buffalo chicken wings.

“I bought a deep-fryer during quarantine,” said the 25-year-old chef.

Though in front of an audience on Thursday, the past year of the pandemic changed parts of his life and career, he said. He lost a couple of his grandparents to COVID-19.

DiGiovanni said it was his family that helped teach him how to cook.

But on the other side of it, he said, he saw an increased interest in people wanting to learn to cook while in their homes for long periods.

“I felt like I had a big boost in people watching videos,” he told The Post after his first presentation. “I found like this new market of people that want to cook. All these kids from college, all these younger kids.”

On top of starring on “MasterChef,” DiGiovanni is a popular creator on TikTok, where he has 5.9 million followers. He also has a YouTube channel with over 2 million subscribers. 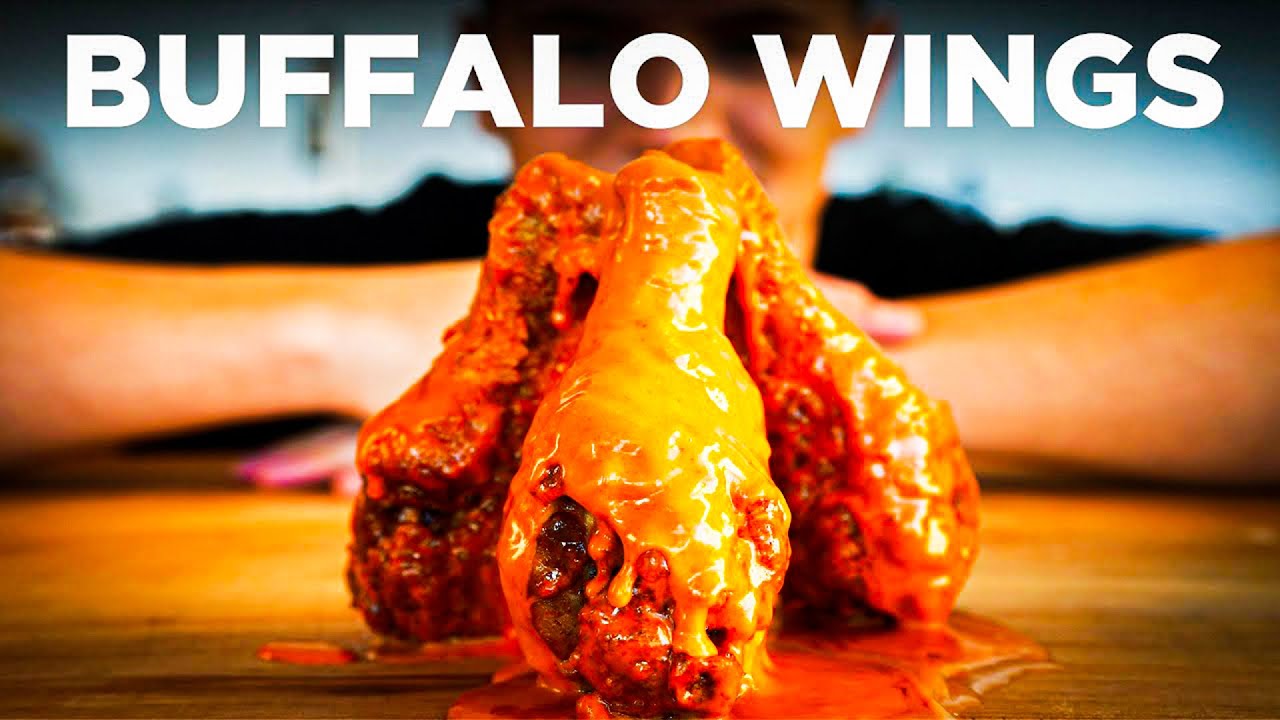 He likes creating videos, which he wants to continue pumping out. During the pandemic, he said he tried to make different cuisines every week. But when he’s cooking just for himself, he enjoys making fresh pasta and seafood, he said.

As for his appearance in Delray Beach, he didn’t plan to stay long. He said he’d be heading back to South Beach for other events at the festival, which he called a unique experience to be around people from all over the world.

What to know before you go: